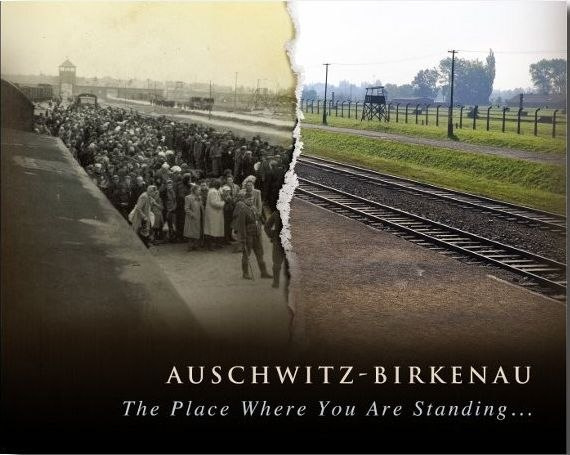 An unique album depicting the most tragic chapter of the history of Auschwitz — the extermination of Jews. The book collates famous archive photographs depicting deported Jews which were taken by Germans in Auschwitz II-Birkenau in 1944 and became part of so-called Lili Jacob Album with contemporary photographs taken exactly at the same locations. The present-day photographs are not, and are not intended to be, faithful replicas of the historical photos. The aim was not this kind of experiment, but rather a way to drive home to visitors at the Auschwitz Memorial that all of this happened right here. The place where you are standing.