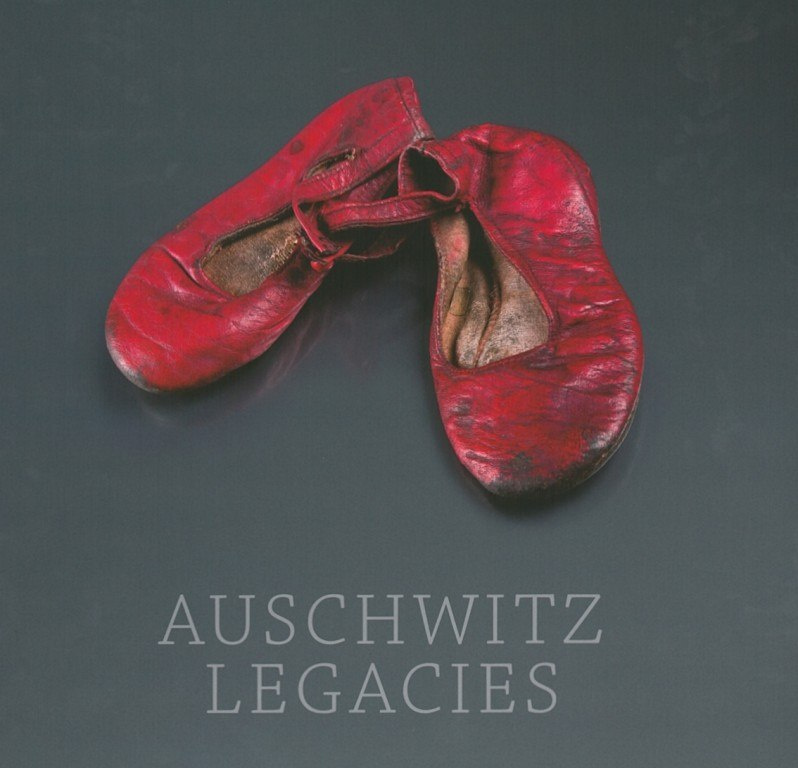 For the first time in its history the Auschwitz Memorial has published the catalogue of its Collections. The album presents in a very comprehensive manner the authentic items related to the history of the German Nazi concentration and extermination camp.

For the first time in its history the Auschwitz Memorial has published the catalogue of its Collections. The album presents in a very comprehensive manner the authentic items related to the history of the German Nazi concentration and extermination camp. These are both thousands of personal objects which belonged to the victims of Auschwitz as well as documents and things left behind by the SS men from the camp garrison.

The catalogue presents the objects and documents which are selected from a far larger whole. The aim is above all to reflect a cross section of the whole of the resources preserved to this day, as well as to show the complexity of the history of this largest of the German camps.

In the introduction the authors wrote: 'Each of them, even among those objects that appear on a mass scale, is the document of a highly individual, personal drama. Some of the items are signed; almost all bear marks of use. Each item taken along on the last journey seemed so valuable and essential in the everyday life of its owner that there was room for it even in the scant permitted baggage'

Except for the objects related to the victims of the camp, in the catalogue one can see also objects the perpetrators left behind, such as helmets or guard boots. Among them are also instruments used by the SS garrison to torment prisoners and inflict punishment. Many objects demonstrate how punctiliously the camp bureaucracy was planned and organized. Many furnishings of the blocks and barracks where the prisoners lived have survived, such as bunks, wardrobes, tables, stools, and also striped uniforms, wooden shoes, and bowls.

A large portion of these movable objects is visible within the framework of the main exhibition. Some of them, however, like the intact SS archives, are under protection and shown in the original to specialists and researchers only exceptionally. The same is true of objects that—above all in view of the accepted narrative or the conservation condition—have not found their place within the bounds of the existing exhibition.