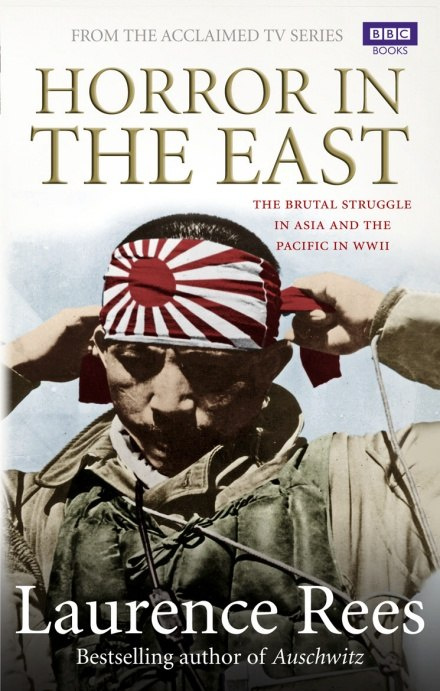 The brutal Japanese treatment of allied prisoners of war, as well as countless thousands of Chinese civilians, during World War 2 has been well documented.

The brutal Japanese treatment of allied prisoners of war, as well as countless thousands of Chinese civilians, during World War 2 has been well documented. Here Laurence Rees, award-winning historian and author of Auschwitz: The Nazis & The 'Final Solution' and World War II: Behind Closed Doors, turns his attention to a crucial but less understood factor of one of the most dramatic and important historical events of the 20th century: why were these atrocities carried out?

More than 70 years after the bombing of Pearl Harbor, this incisive but accessible study examines shocking acts performed by Japanese soldiers, and asks why seemingly ordinary people were driven to mass murder, rape, suicide and even cannibalisation of the enemy. Uncovering personal accounts of the events, Horror in the East traces the shift in the Japanese national psyche - from the civil and reasoned treatment of captured German prisoners in World War 1 to the rejection of Western values and brutalization of the armed forces in the years that followed. In this insightful analysis, Rees probes the Japanese belief in their own racial superiority, and analyses a military that believed suicide to be more honourable than surrender.