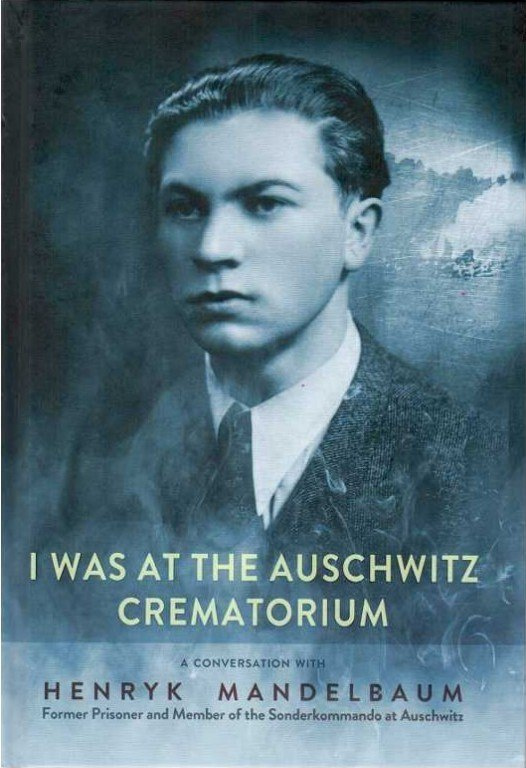 This book is a record of conversations with one the most valuable eyewitnesses to the Holocaust — Henryk Mandelbaum, who worked in the Sonderkommando at Auschwitz. Henryk Mandelbaum, a boy from a poor Jewish family, was chosen by the SS for an unimaginably onerous job. The Sonderkommando — the special labor detail — was present in every one of the extermination camps that the Nazis set up during the Second World War. The basic duty of the prisoners selected for this kind of work was burying or burning the bodies of murdered prisoners, cleaning out the rooms used as gas chambers, sorting the valuables left behind by the victims, and other tasks connected with the mass murder of Jews.