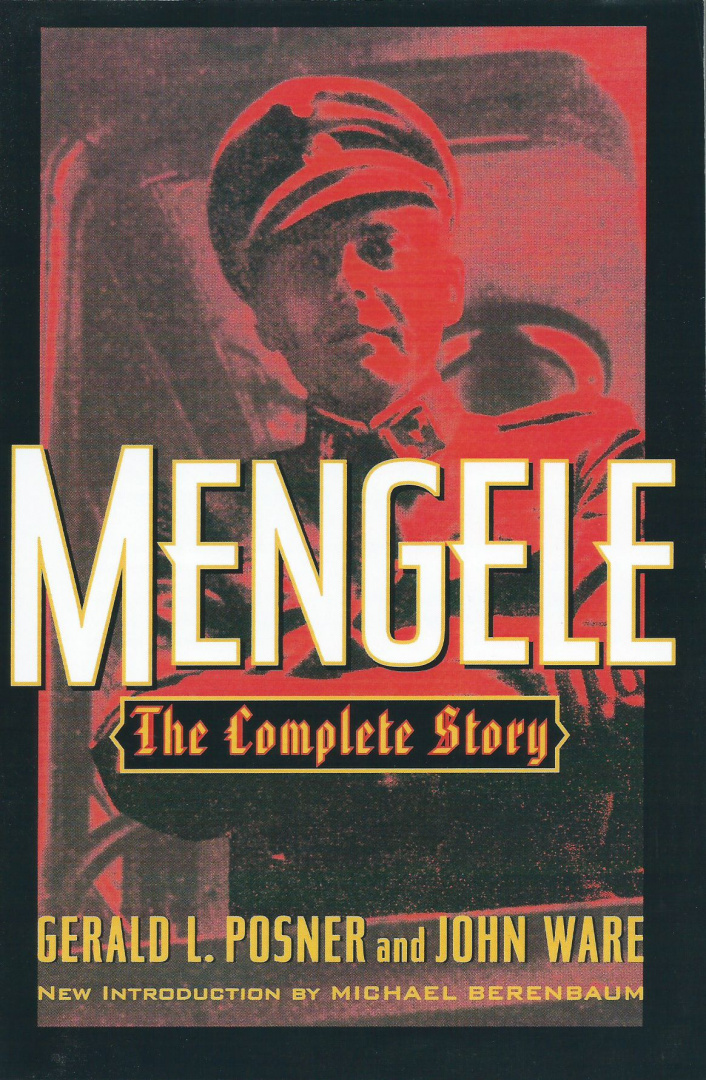 Based on exclusive and unrestricted access to more than 5,000 pages of personal writings and family photos, this definitive biography of German physician and SS-Hauptsturmfuhrer Josef Mengele (1911-1979)

Based on exclusive and unrestricted access to more than 5,000 pages of personal writings and family photos, this definitive biography of German physician and SS-Hauptsturmfuhrer Josef Mengele (1911-1979) probes the personality and motivations of Auschwitz's "Angel of Death." From May 1943 through January 1945, Mengele selected who would be gassed immediately, who would be worked to death, and who would serve as involuntary guinea pigs for his spurious and ghastly human experiments (twins were Mengele's particular obsession). With authority and insight, Mengele examines the entire life of the world's most infamous doctor.The epic new novel from the internationally acclaimed and best-selling author of 1Q84. In Killing Commendatore, a thirty-something portrait painter in Tokyo is abandoned by his wife and finds himself holed up in the mountain home of a famous artist, Tomohiko Amada. When he discovers a strange painting in the attic, he unintentionally opens a circle of mysterious circumstances.

To close it, he must complete a journey that involves a mysterious ringing bell, a two-foot-high physical manifestation of an Idea, a dapper businessman who lives across the valley, a precocious thirteen-year-old girl, a Nazi assassination attempt during World War II in Vienna, a pit in the woods behind the artist's home, and an underworld haunted by Double Metaphors. A tour de force of love and loneliness, war and art - as well as a loving homage to The Great Gatsby - Killing Commendatore is a stunning work of imagination from one of our greatest writers.