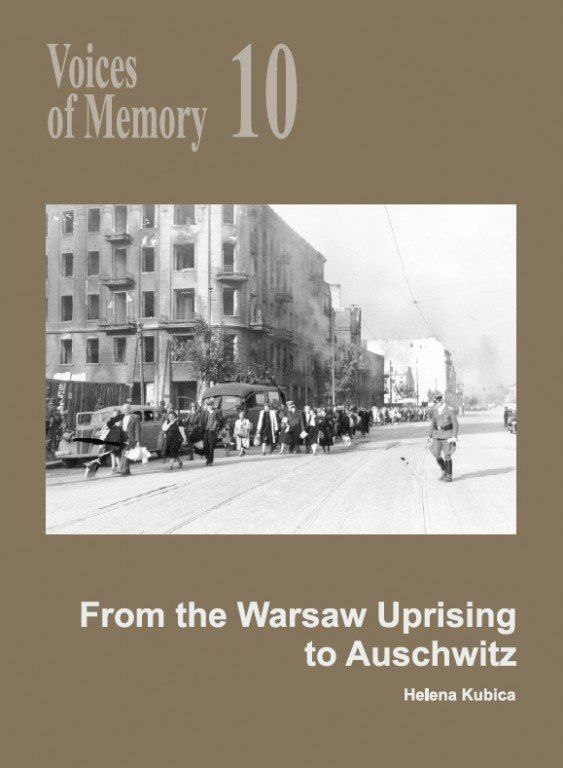 Seventy years after the outbreak of the military uprising in Warsaw, we wish to remind of the fate of those citizens of the Polish capital city who were deported to Auschwitz II-Birkenau in August and September 1944. There were nearly 13 thousand: men, women and children, including just a few-week-old infants as well as elderly people. Their route led from Warsaw via the transit camp in Pruszków to Birkenau. In Birkenau they got off the trains at the notorious railway ramp and after registration, were placed in prisoner barracks. The persons transported to Birkenau came from various social environments. They represented different professions such as medical doctors, clerks, workers, artists, and scientists. There were also some Jews amongst the deporteeswho were hiding with the help of fake Aryan documents.

This volume of Voices of Memory is an opportunity to approach the fate of this group of the camp's victims, as well as to present a wider historical perspective related to the Uprising itself, and to the fate of the inmates from Warsaw Warsaw after their evacuation from Auschwitz-Birkenau.