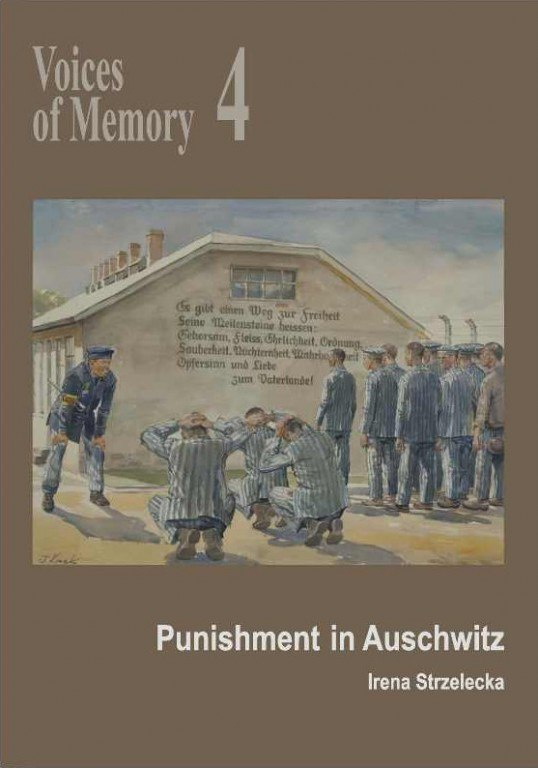 Pursuant to National Socialist ideology, concentration camps were planned as the most effective instrument of terror against the political opponents of the Third Reich, as lawless territory where SS brutality and violence could have free sway. In a pretense of justice, there were concentration camp rules based on Prussian military discipline, but the majority of the prisoners were unfamiliar with the regulations; when applied, the rules were always interpreted to the detriment of the prisoner. SS men and prisoner functionaries (trusties), mostly recruited from among German criminals, taught the prisoners the rules of camp life. They followed the orders of the camp administration in enforcing the SS regime on a daily basis, and regarded themselves as the lords of life and death over the prisoners whom they tormented in ingenious ways and, on occasion, killed. Reasons for beating and tormenting prisoners were never lacking. They were beaten, or even beaten to death, for the smallest infraction, for any tardiness, for any self-defensive reflex, for the suspicion of a violation, or for no reason at all. The most frequently imposed kinds of regulation punishment included flogging, penal calisthenics during non-working hours, assignment to the penal company (Strafkompanie – SK), strappado (known at Auschwitz as “the post” – Pfahlbinden), and three varieties of confinement in the camp jail: in ordinary cells (usually on bread and water), in dark cells, and in standing cells (Stehzelle).

The analysis of 275 extant punishment reports and 110 punishment rulings in reference to Auschwitz prisoners reveals a set of infractions (“crimes”) that were typical of concentration camps and that most frequently resulted in punishment under the regulations. The most prominent among them were attempting to obtain food – testifying eloquently to the prevalence of hunger – and shirking labor. Other reasons for punishment included the possession of extra clothing, money, or valuables; changing labor details without permission; sluggishness at labor; smoking; attempted suicide; being late for roll call; sabotage (which usually meant accidental damage); evading camp censorship when sending letters; altering prison clothing; and wearing the wrong insignia. The prisoners themselves were frequently unaware of why they were being punished. Different punishments were applied for the same “offense.” For absence from the assigned working place, for instance, one prisoner was given five days of penal labor, another five nights in the standing cell, a third ten days of penal labor, while a fourth received a flogging consisting of 25 lashes.